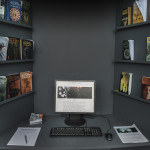 Read or upload your own Liverpool ghost stories here 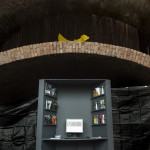 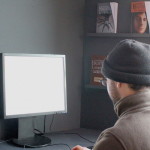 Uploading a ghost story to the Ghost Portal website 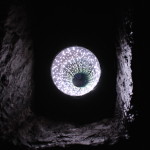 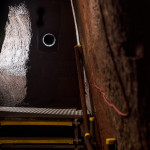 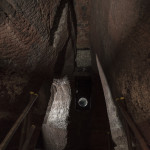 The GHost Portal is a new commission by Sarah Sparkes for FACT and the Williamson Tunnels Heritage Centre, in association with National Museums Liverpool. The project has been supported using public funding by the National Lottery through Arts Council England.

Sparkes created two ‘GHost Tunnels’ one at Williamson Tunnels Heritage Centre and a second at FACT (Foundation for Art and Creative Technology).  Sparkes built a narrative around these ‘GHost Tunnels’,  suggesting that the tunnels are linked.  The tunnels reference portals, black holes and equate time travel with death as another dimension that we may enter.

Sparkes undertook a three month residency in Liverpool, centered at Williamson Tunnels, where she collected Liverpool ghost stories and interviewed ghost researchers and paranormal groups – this information was archived at a specially created website: www.theghostportal.co.uk

In addition Sparkes organised three of her GHost Hostings and a Magic Lantern show illustrating the Liverpool ghost stories she collected.
Details of these can be found here: